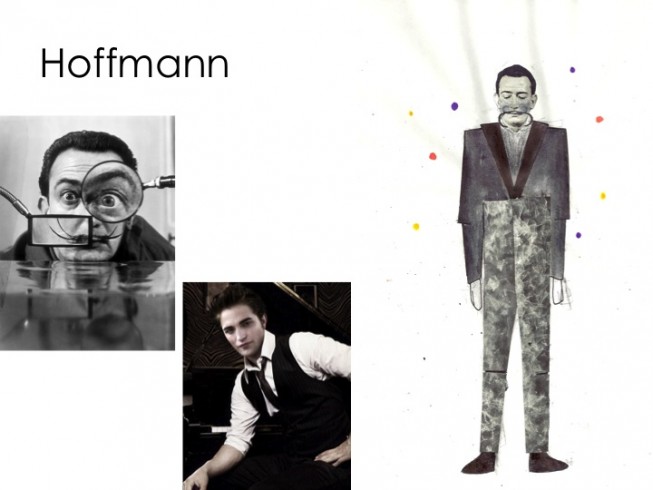 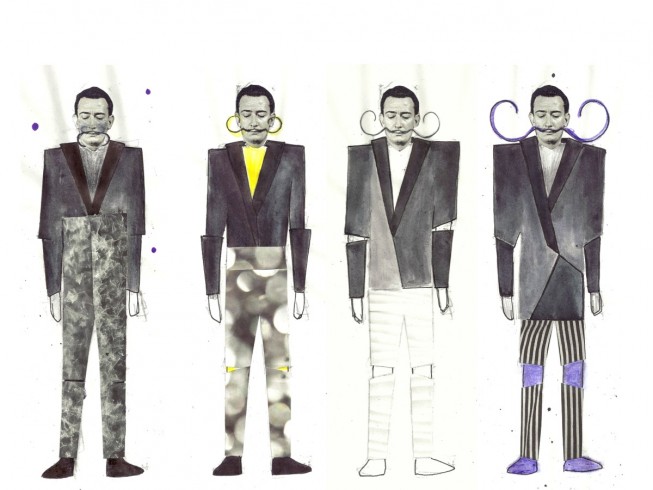 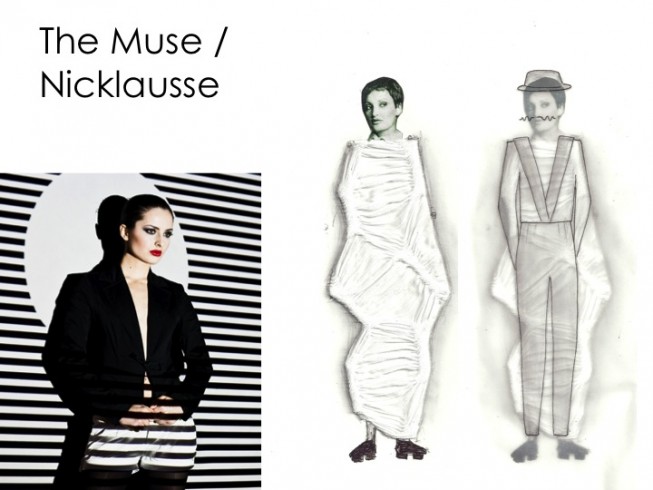 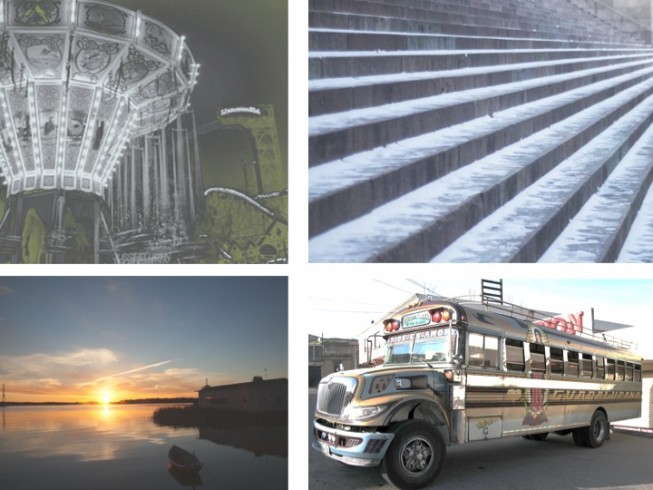 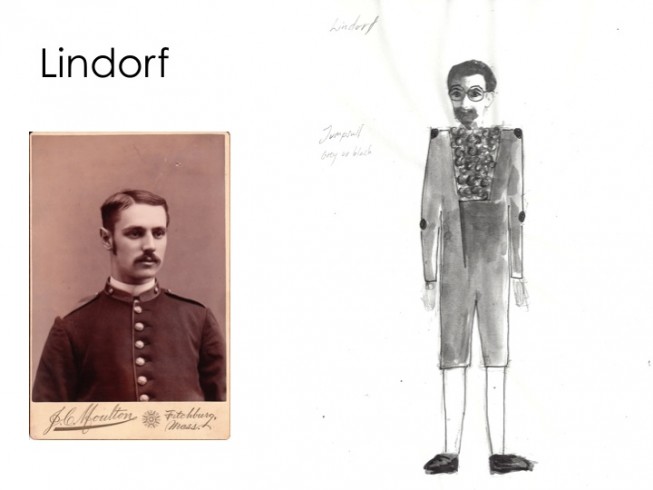 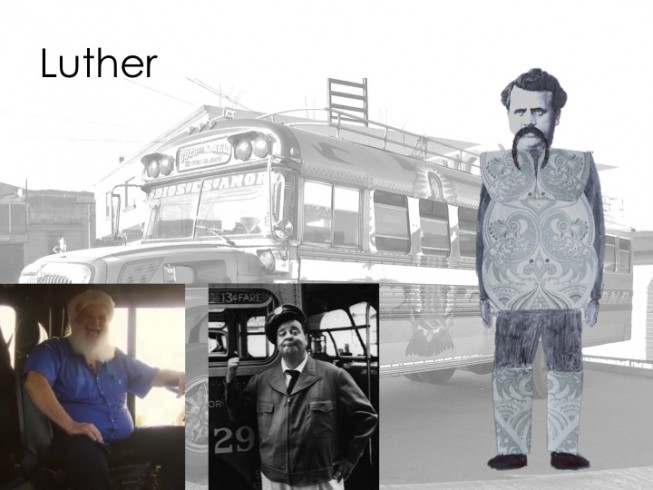 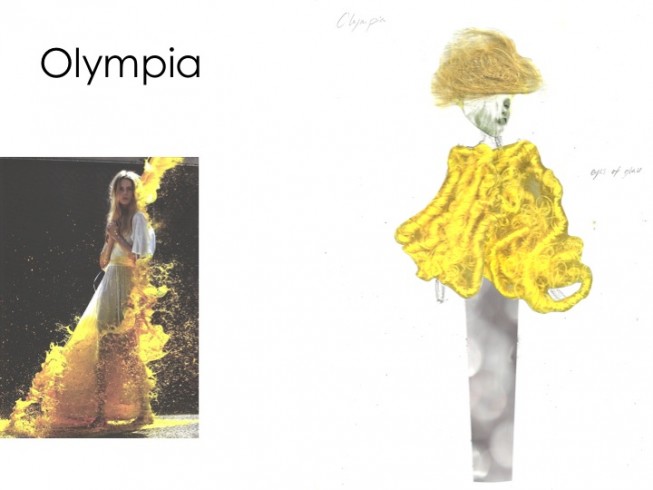 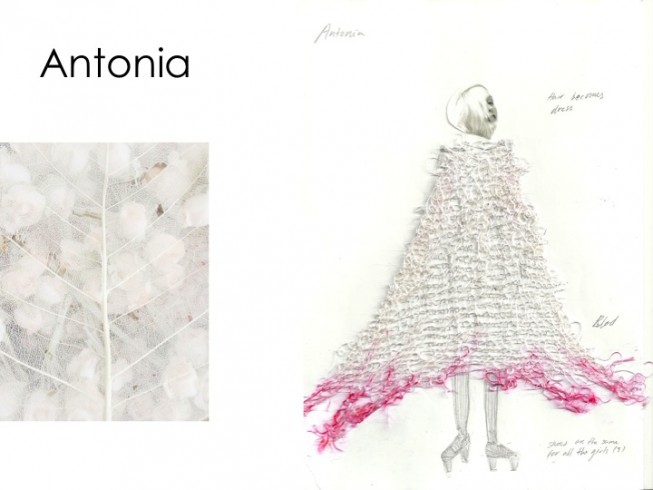 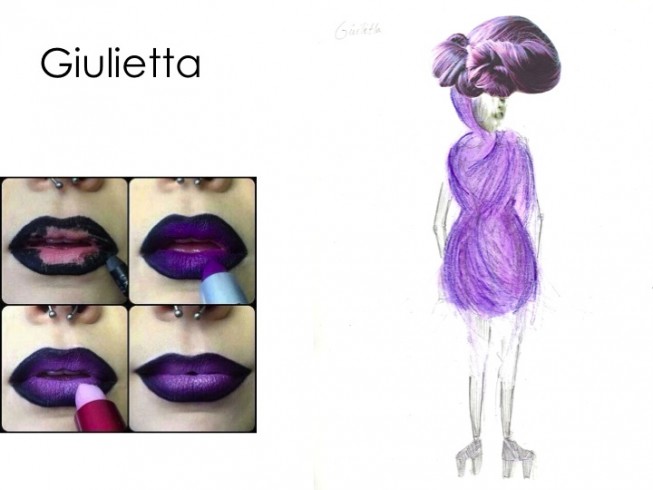 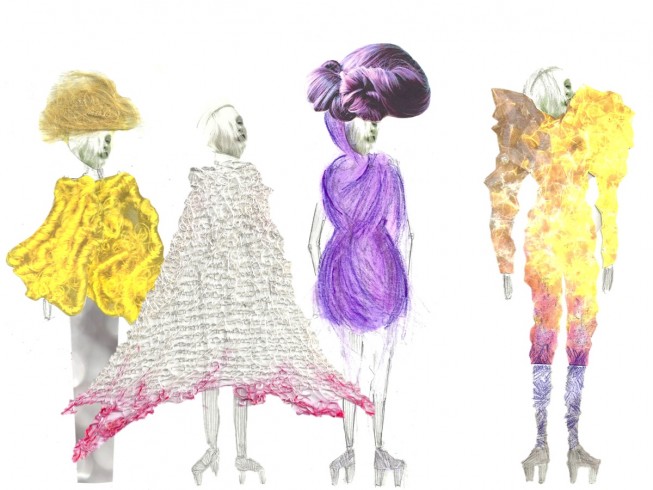 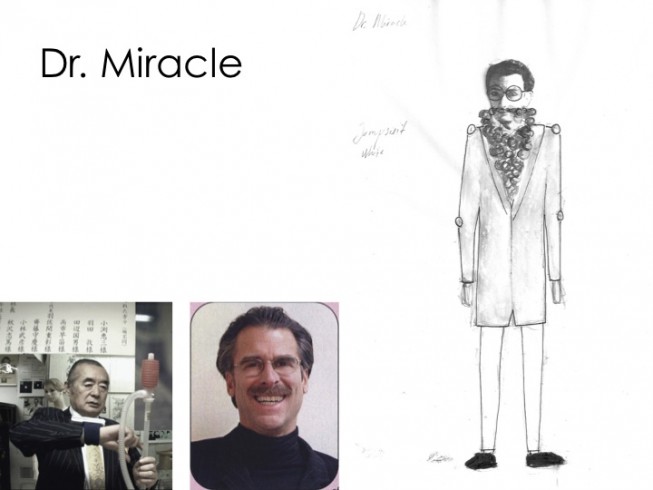 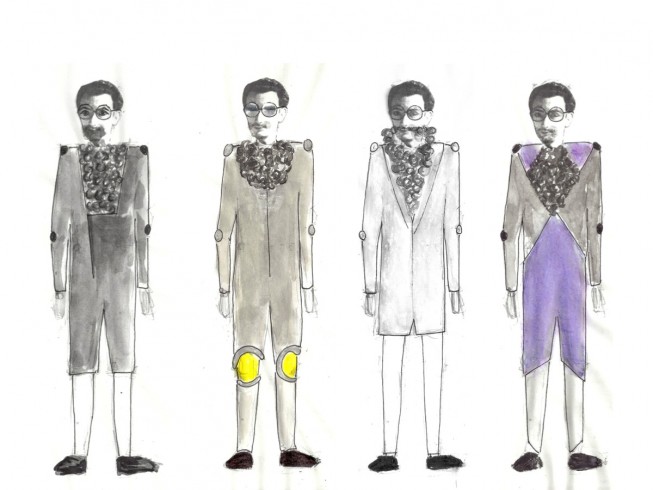 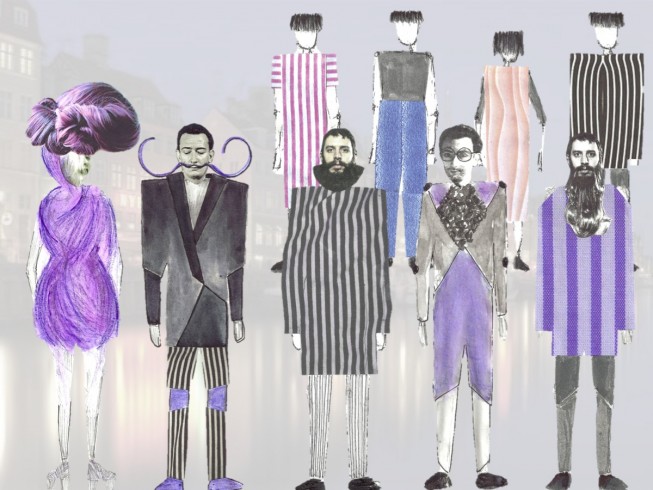 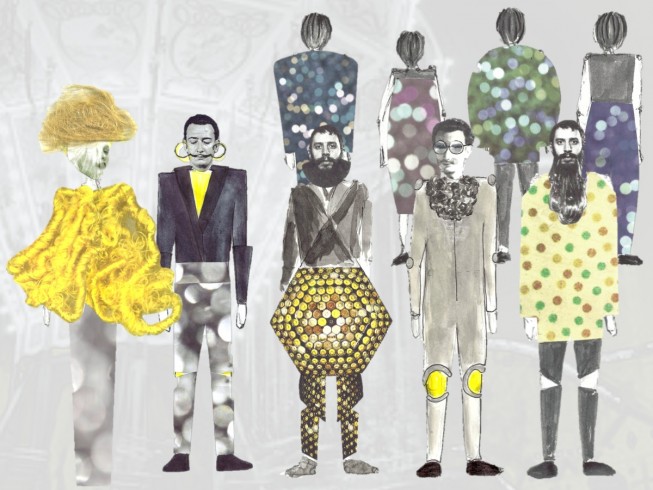 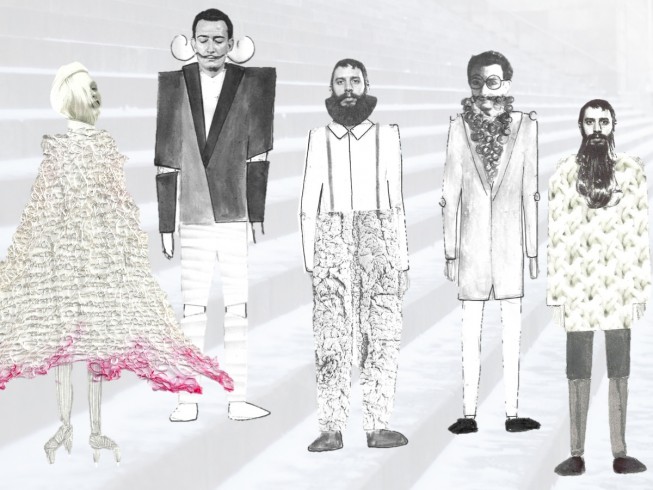 Costumes for the opera Tales of Hoffmann

This project is based on the opera Tales of Hoffmann (French: Les contes d’Hoffmann) that was composed by Jacque Offenbach (1819-1880). The opera contains 20 individual characters, with at least one costume each. Besides the designing of the costumes, I have made ideas for the concept and the set. The designing for the opera is fictive.

It is a contemporary site-specific opera. The traditional opera music is remixed with electronic music. The play takes place three different places in the city, one for each act.

The prologue takes place in a tavern, which is turned into a bus, where the audience and all characters from the prologue drives around in. The bus-tavern drives to the first place, which is a Tivoli, the audience gets out of the bus and 1st act takes place in and around the rides. The bus drives to the next place and 2nd act, which is at a big beautiful staircase, and the play takes place on the different levels on the stairs. Then the bus drives to the last place by the water/canal and in the 3rd act it has now got darker. The actors are performing on a submerged platform in the canal (about 10cm below the water level). The epilogue is played back in the tavern-bus where the opera ends.